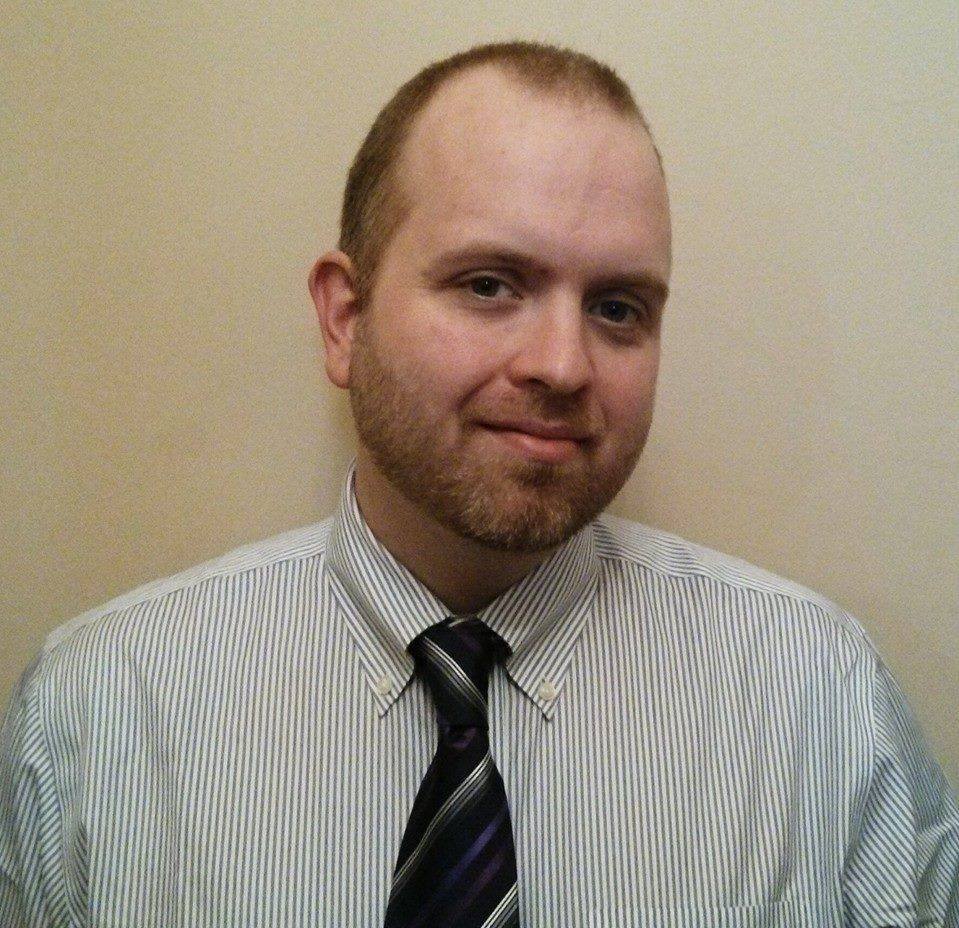 “I’ve been a developer since I was eight, and my dad bought me my first Commodore 64,” David Smith says with a chuckle. That early passion for coding saw him win an award in virtual classroom technology while in high school, which included a trip to Hong Kong to receive it.

David worked as a developer in several industries, including Real Estate and public libraries, before joining Queen’s University’s Faculty of Health Sciences education technology unit. It was there that he began working with Elentra.

“I really enjoyed working with the code base and also with the Elentra community. When the opportunity came to join Elentra, I jumped at it. There is so much potential for growth here.”